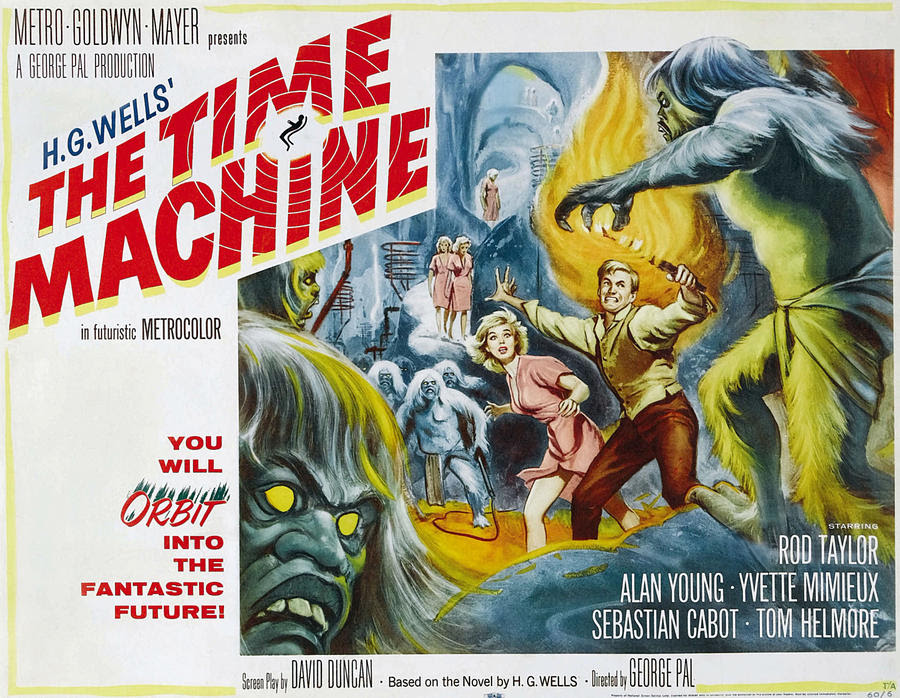 We are sometimes asked to include ‘Transfer pricing override’ clauses in intercompany agreements (ICAs). These clauses are intended to adjust the contractual price to the price charged for tax purposes if there is a TP adjustment at either end of the transaction.

This sounds like a good idea: a clause which can go back in time and re-align agreements with TP outcomes. However, there are three main issues which mean that our view at LCN Legal is to avoid these clauses unless considered absolutely necessary.

The first issue relates to the golden rule that the pricing and other key terms in ICAs need to have legal certainty. A TP challenge could be made by tax administrations at both ends of the transaction. And at any given time, a TP adjustment claimed by one tax administration is unlikely to be immediately agreed at the other end … and may not be agreed at all. So the only workable way to achieve legal certainty is to link the TP override clause to TP adjustments made by one specified tax authority.

The second issue, which is more fundamental, relates to governance. This is the principle that ICAs are not 'fictional' or 'notional' agreements which merely exist in the minds of tax geeks (much as we love tax geeks). In order to have any substance at all, ICAs need to be properly considered and approved by the directors of the respective legal entities involved.

Generally speaking, this requires intercompany transactions and ICAs to be as simple as possible, so that legal entity directors can receive a clear briefing on the arrangements, and can give their informed consent. In effect, this is a form of ‘Occam’s Razor’ - any unnecessary steps or provisions should be eliminated.

A provision which has a potentially significant retrospective impact, based on circumstances outside the control of the parties, would need a very strong reason to be there.

The third issue is that ICAs do not just impact on TP and corporate tax. They also have important implications for customs duties, VAT / GST and other considerations. This is another reason, in our minds for treating TP override clauses with caution. This is especially the case since TP challenges may occur a number of years after the transactions to which they relate.

What’s your view? Are we missing something important here?