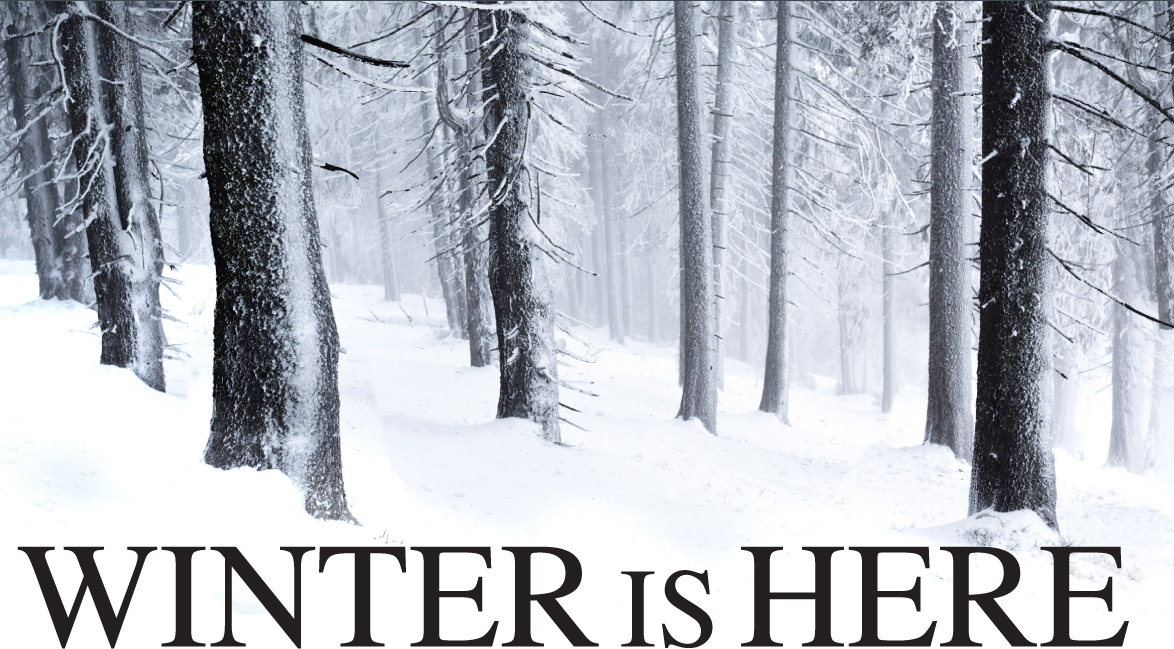 This article appears in the December edition of our International Corporate Structures Newsletter.

There’s no doubt about it: the Game of Corporates has never been more dangerous. Advancing armies of tax inspectors, misinformed journalists and opportunistic politicians are looking for an easy kill, and they can smell weakness. Like the White Walkers in Game of Thrones (and perhaps certain of your colleagues joining your Christmas lunch), they are a terrifying and formidable force.

We have chosen ‘Game of Thrones’ as the theme for this newsletter to symbolize the metaphoric perils that exist for all of us as professionals in the corporate world, arising out of the complex web of legal, regulatory, tax, commercial and governance issues – and the fact that none of us are safe unless we work with specialists in each of the disciplines involved, to create structures which meet the needs of all stakeholders.

My first experience of transfer pricing and the impact of legal issues was in the early 2000s, shortly after I had joined KPMG in London. I was asked to advise on the company law issues associated with a proposed APA which was likely to create ongoing losses for a particular subsidiary – could such an arrangement be properly approved by the subsidiary’s directors? In my previous nine years of legal practice, I had never considered such a question. I had mainly focused on M&A and commercial law advice for German and Swiss clients, and it had never occurred to me there could be such a strong connection between tax governance and legal structures for multinational groups. The more I worked alongside tax professionals on international structures, the more I became fascinated by the process – and with bridging the gap between the worlds of “law” and “tax”. It’s a passion that continues now – and hopefully we can continue to work together to survive, at least until Series 99.