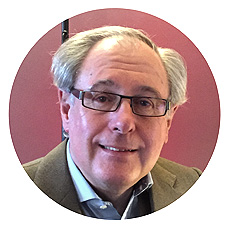 Tudor is one of LCN’s partners, specialising in advising on the legal and strategic aspects of large-scale property developments.

Tudor qualified as a solicitor in 1973, following a career as a central banker with the Bank of England.

He has advised on a wide range of projects, including: