TP in Shanghai – too hot to handle? 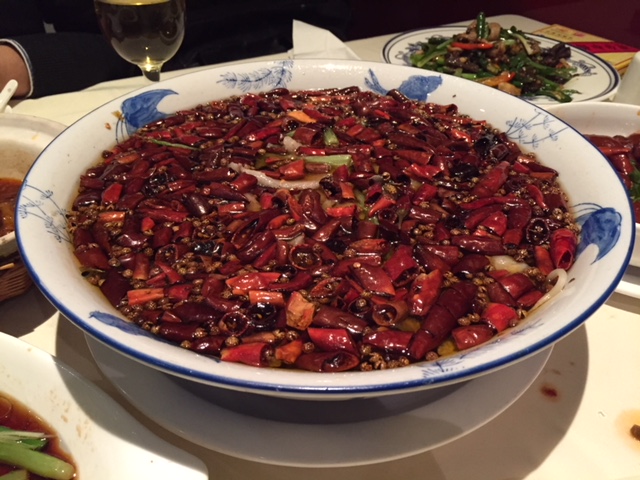 I’m holding the fort here at Chateau Sutton this week, while my boss / wife / LCN co-founder Xiaofang is on a business trip to Shanghai. Being the hard worker that she is, her first three meetings were on Sunday. They included one with a local tax inspector who deals, inter alia, with the China subsidiaries of multinational corporations.

China may have a reputation as a ‘difficult’ tax jurisdiction for foreign companies. But from a local perspective, at least, that’s not the case. The administrative set-up has the effect of encouraging local inspectors to reach an agreed position on transfer pricing issues, and avoid a dispute which would have to be referred up to the central administration. My guess is that, as in most countries, cultivating a positive relationship with tax inspectors is at least as important as having compliant documentation and intercompany agreements.

For an overview of our current range of services regarding intercompany agreements for multinational groups, click here.