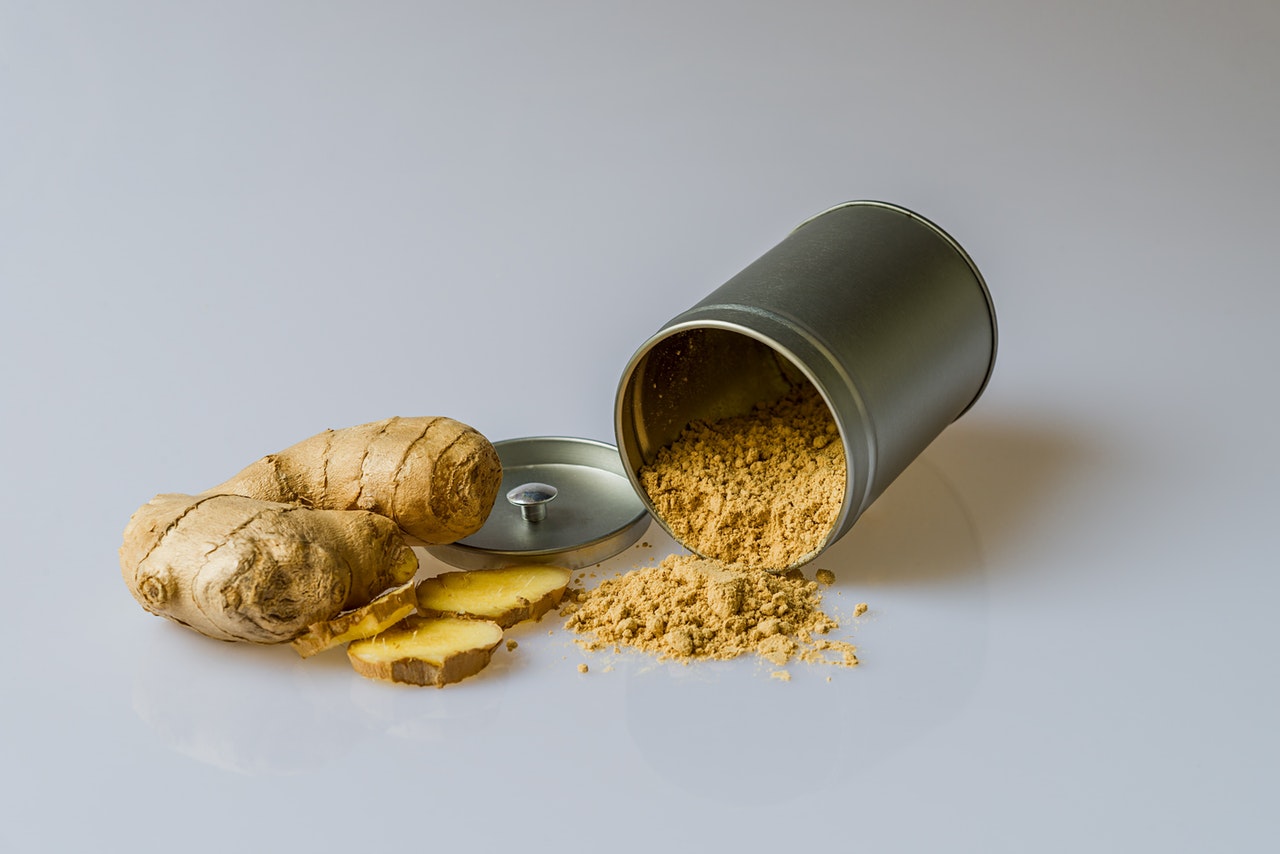 According to Xiaofang, there’s an old Chinese saying which runs as follows: “The older the ginger, the hotter the spice.” It certainly seems to be true in the tennis world, with Roger Federer’s recent victory at the Australian Open, his 20th Grand Slam, making him the oldest Grand Slam winner in 35 years.

It also seems to be true in the world of LCN – the most-visited article on our website is one of the oldest, and is based on one written for the Tax Journal in 2013 called ‘How to put in place effective intercompany agreements for transfer pricing’. You can read the original article here. Since then, the content has been substantially updated and revised, and now forms part of our Briefing which takes into account the 2017 edition of the OECD’s Transfer Pricing Guidelines, and also answers a number of frequently asked questions. You can download the updated briefing here.