‘Neither donkey nor horse’ – or why MNEs often have dysfunctional ICAs 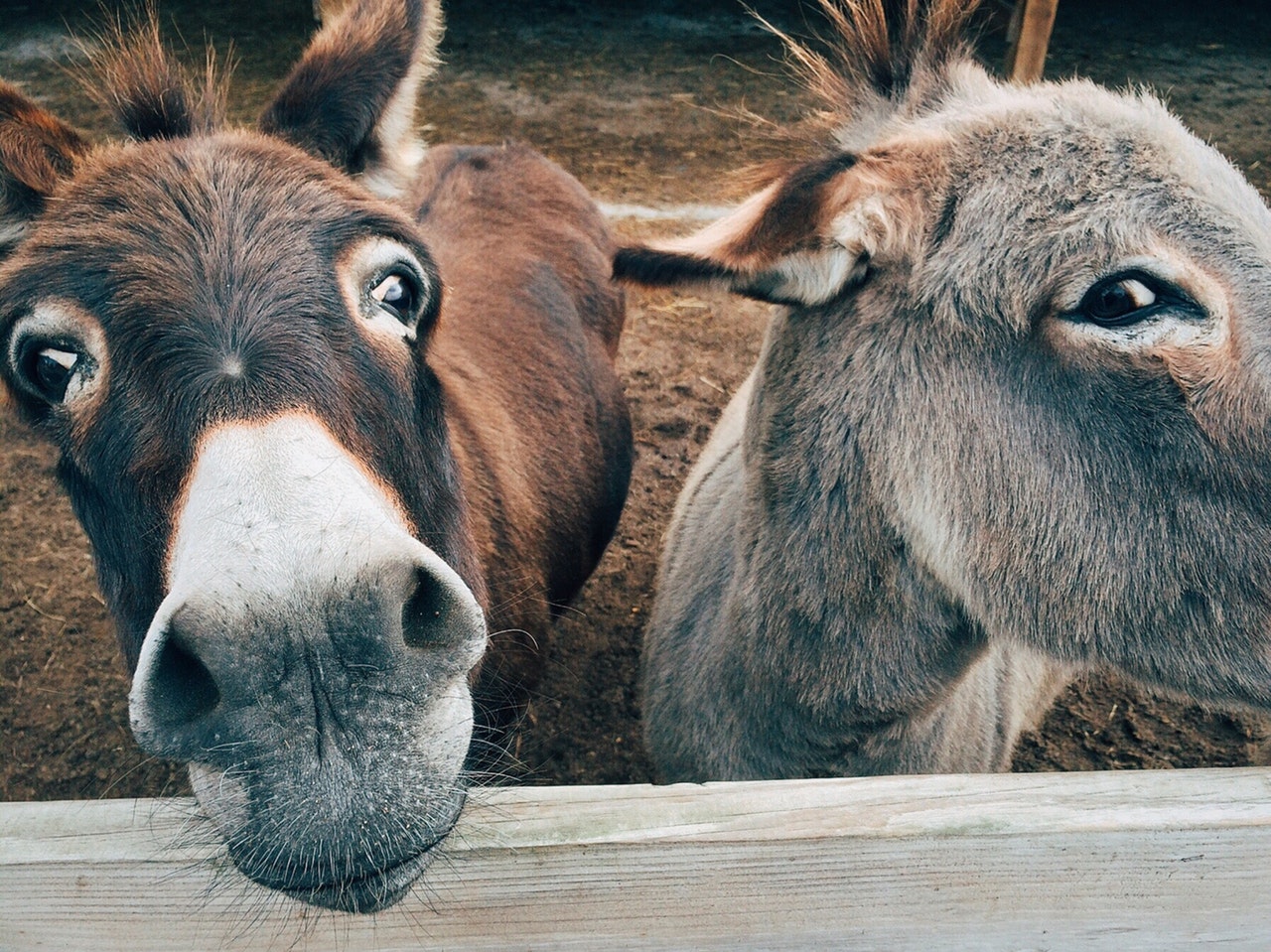 Here at the LCN World Headquarters, we’re getting excited about running a webinar tomorrow on Intercompany Agreements (ICAs) for TP compliance. It will be for a team of TP advisers in China. One of the points we’ll be covering is why the quality of ICAs is often so poor – even for large multinationals – when the OECD’s TP guidelines clearly state that ICAs form the starting point of any TP analysis.

I believe one of the reasons for this is that the task of creating and maintaining ICAs often falls “between two stools.” The initial need for ICAs is often driven by tax compliance, but writing ICAs is not traditionally a tax skillset. It’s also not a traditional legal skillset, because the content of ICAs is so tax sensitive. That’s where we come in, as lawyers who help bridge the gap between ‘tax’ and ‘legal’.

According to my boss Xiaofang, there’s no direct equivalent in Chinese for the idiom “between two stools.” The closest seems to be “neither donkey nor horse”. Which would make us either a mule or a ‘hinny’. Clearly we need to think about that one a little more …

If you are a Transfer Pricing adviser or international tax adviser, and you would like to arrange an interactive webinar session for your team on how to put in place effective Intercompany Agreements, we would be happy to help. Just email us at info@lcnlegal.com, and we can arrange a time for an initial chat.