On 15th October 2015, LCN Legal hosted a private discussion group for in-house transfer pricing professionals, on the transfer pricing aspects of intangibles. The event was held at the Haymarket Hotel in central London, and chaired by Paul Sutton of LCN Legal with assistance from Ian Barron, non-executive adviser to LCN Legal and former VP and Head of Corporate Tax EMEA for American Express. It was co-hosted by Duff & Phelps, represented by Richard Newby and Danny Beeton.

We would like to thank our guests for contributing to a very lively discussion. They included delegate from various large corporates, such as fashion brands ASOS and Burberry, software supplier Misys, and financial institutions Nomura and Wells Fargo.

As at our previous workshops for large corporates, the discussion was held under the “Chatham House Rule”, so as to provide a confidential and safe environment for sharing issues and approaches. The key themes which emerged included the following: 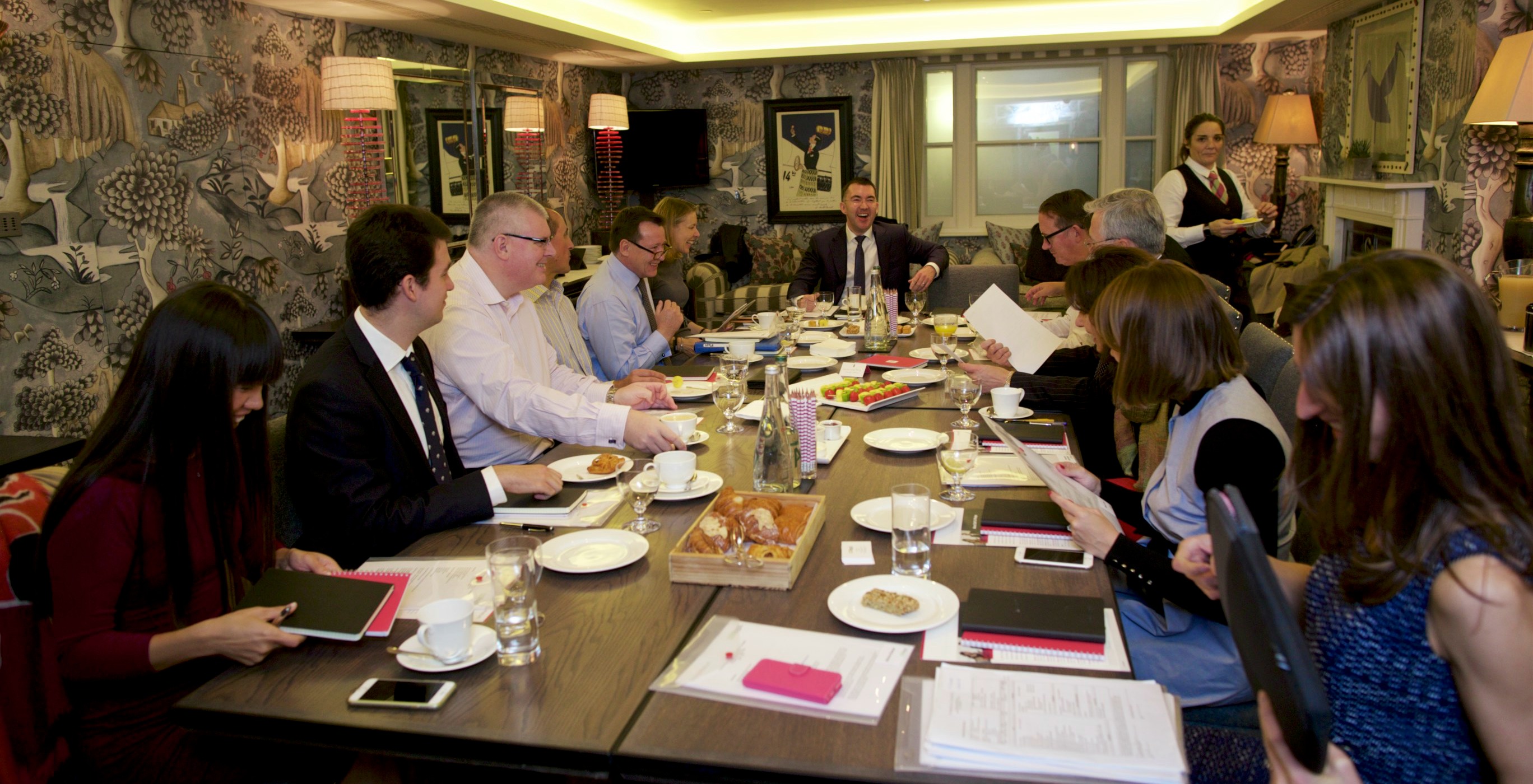 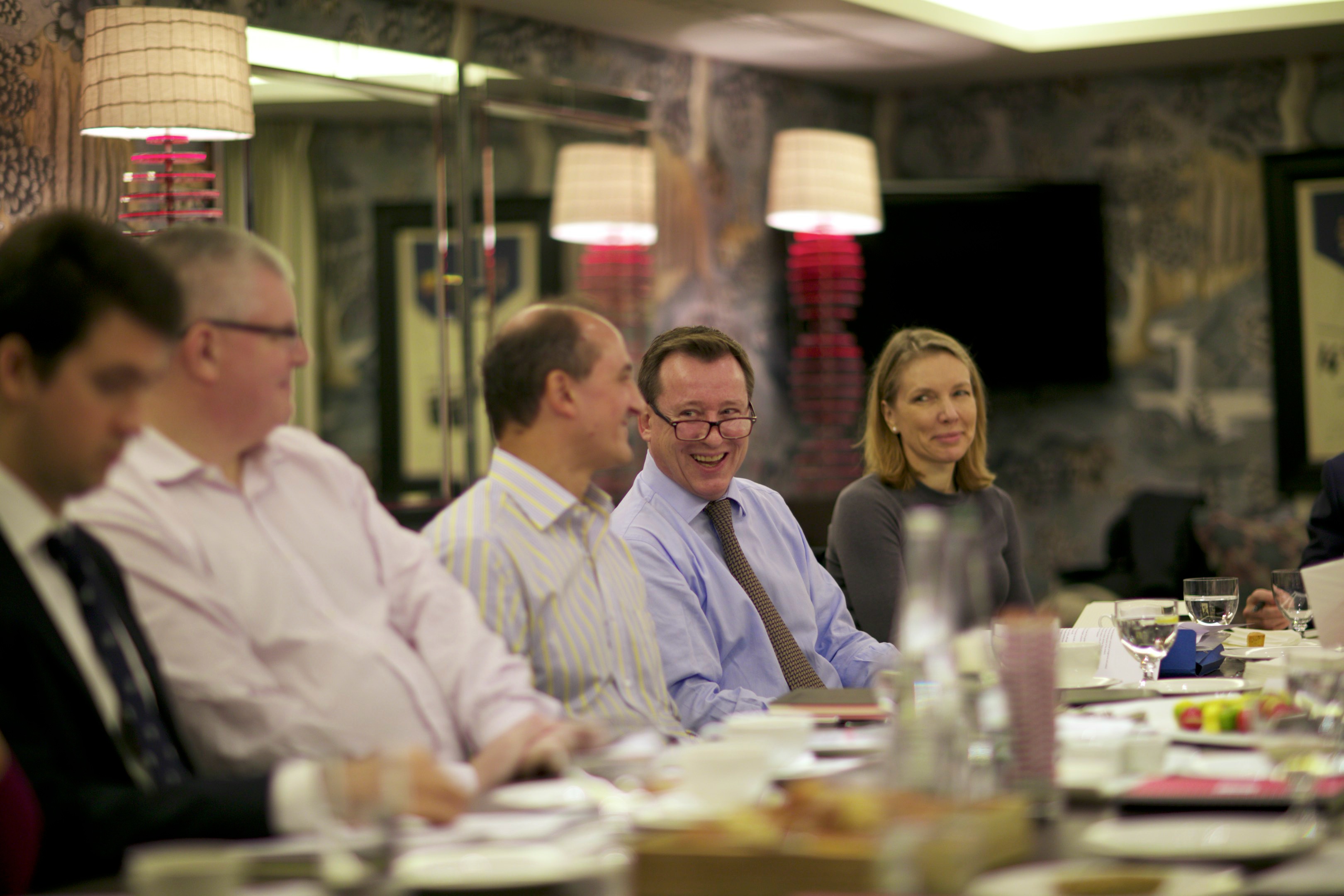 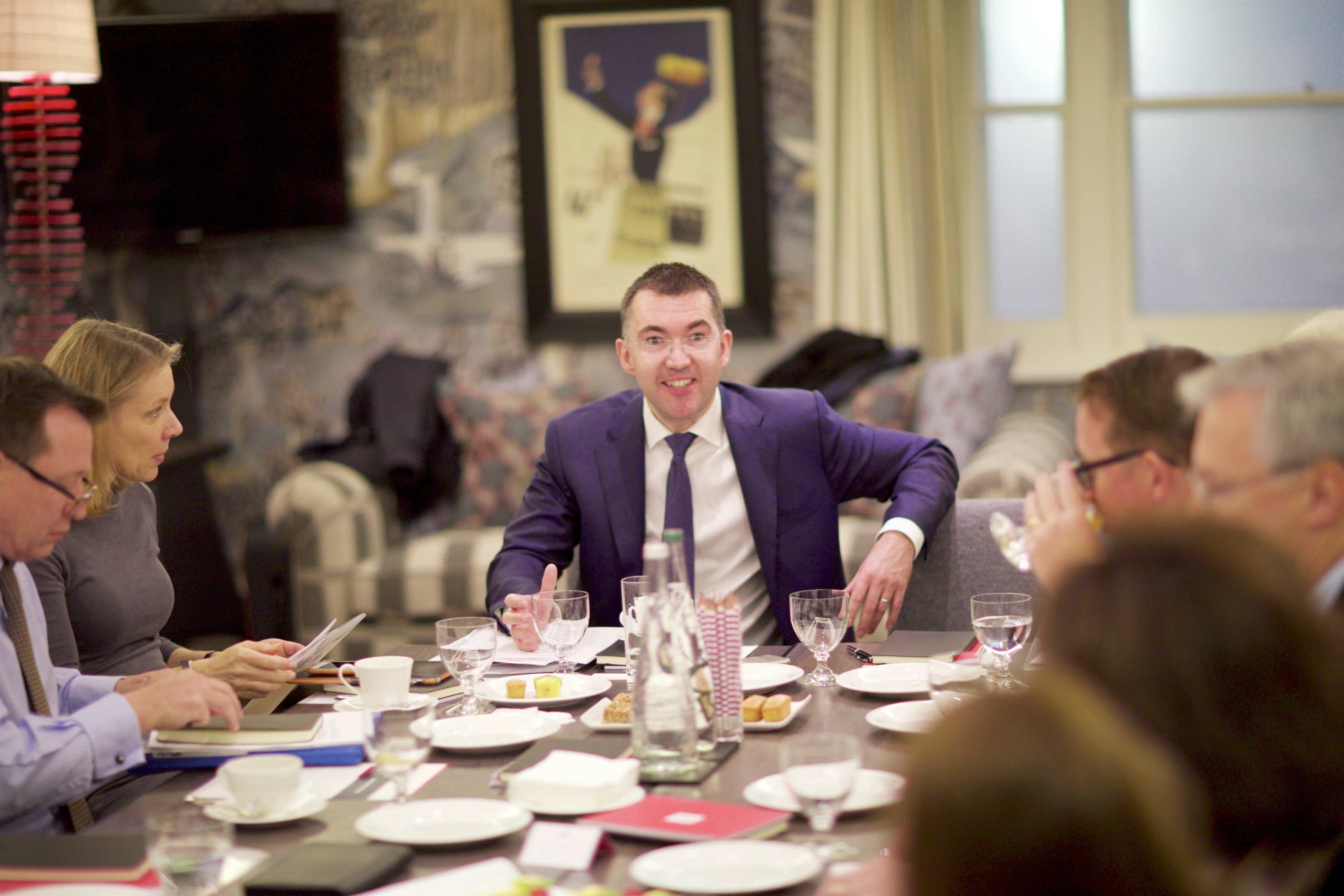 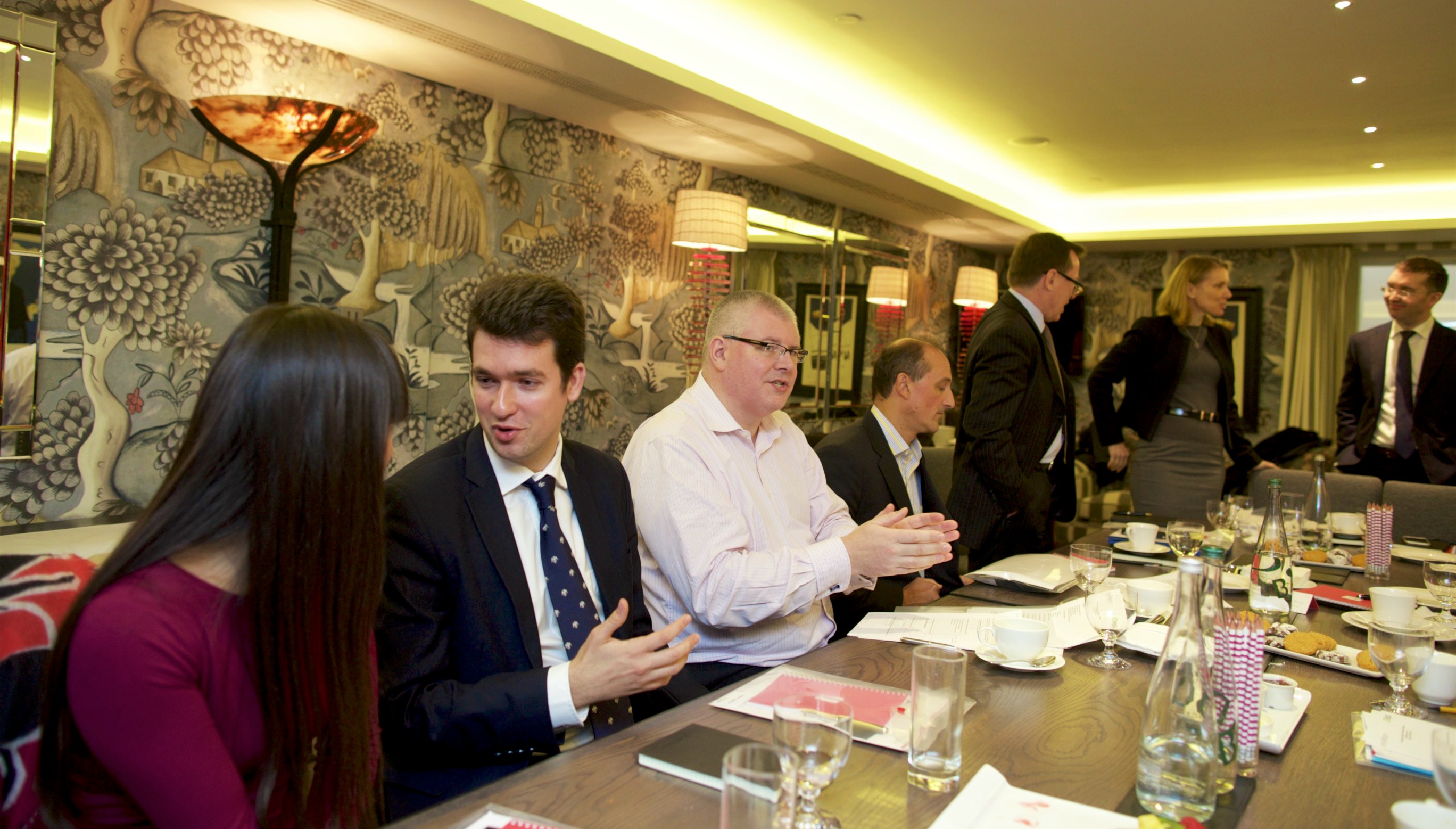 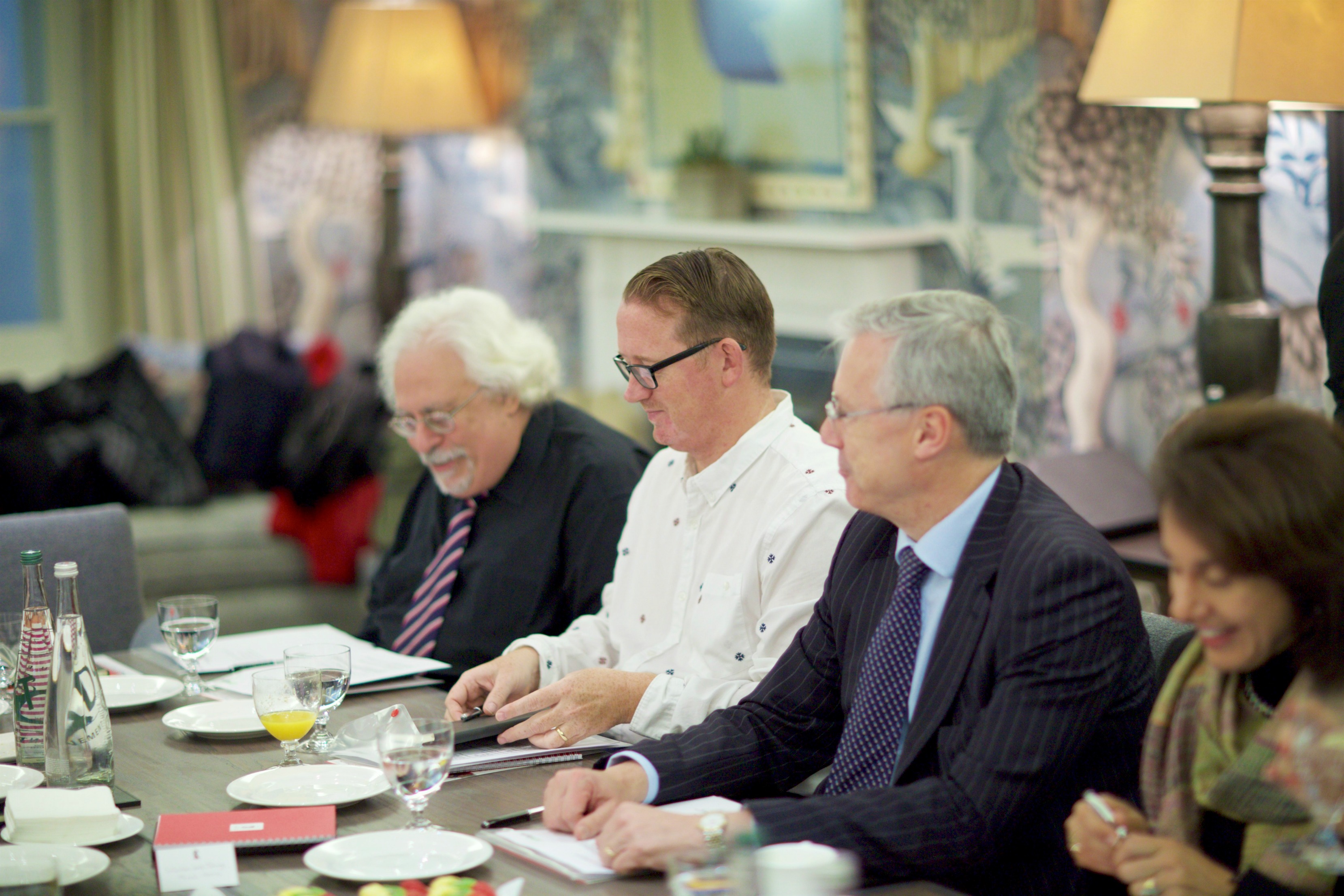 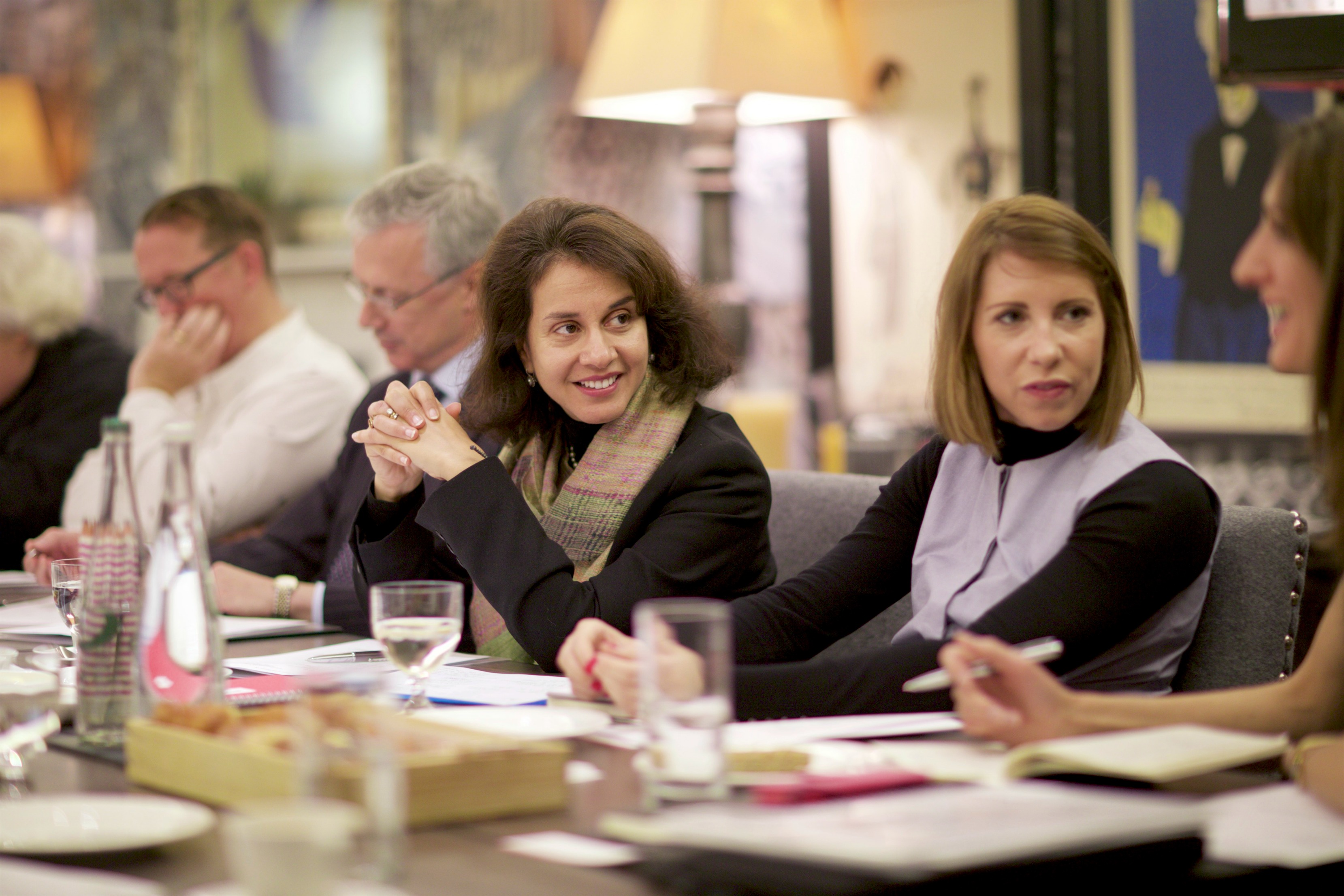 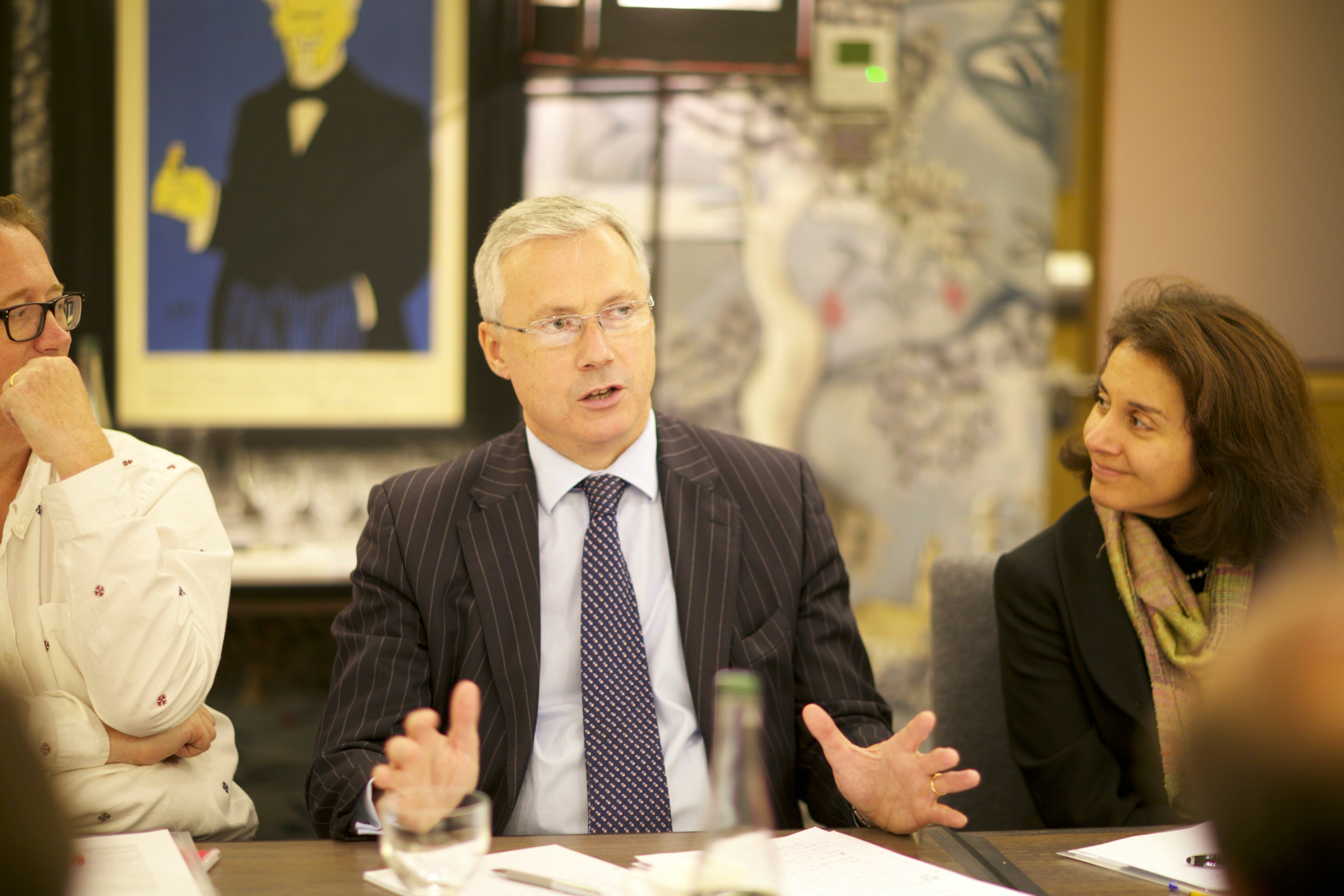