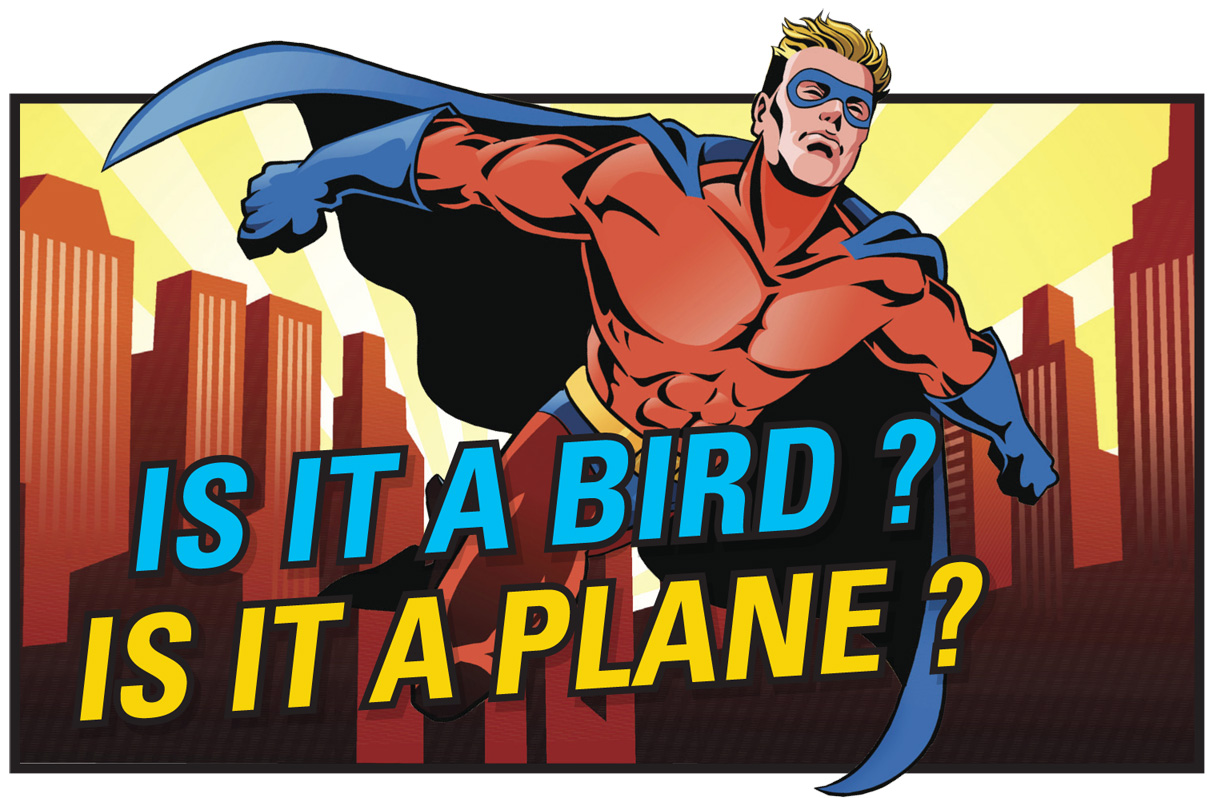 This article appears in the November issue of our International Corporate Structures Newsletter.

Sometimes, the true nature of a transaction is just not clear. The physical actions of the parties involved, or a functional analysis of the arrangements, may be inconclusive. From a legal perspective, a number of different interpretations may be possible. This can be the situation whether the transaction is between members of a group or between independent parties and so in each case, the words used by the parties to document the commercial arrangement can be critical.

For example, the recent UK case of HMRC v Findmypast revolved around the nature of the supply of services made by Findmypast, which provided access to genealogical information through the internet. Customers could either subscribe for a specified period, or get access on a ‘pay-as-you-go’ basis, by buying vouchers. The key question involved the VAT treatment of the vouchers, and whether customers were just paying for access to specific records, or whether the vouchers instead conferred a package of rights, which included the right to search the relevant records. As you would expect, the first port of call was to look at the contractual arrangement between the parties, and how the supplies were described. This was of course not the whole story, and the court also attempted an economic analysis of the arrangements, before deciding that the only service which customers had paid for was the viewing of documents, rather than merely the right to search.

Sometimes, lack of clarity is purely historic, and it impacts on the legal or tax treatment of a previous state of affairs. Other times, the arrangements are ongoing, and the question can arise as to whether it is possible to transform from one legal form to another.

For example, one group company may make a loan to another, and this may not be reflected in a written contract. Later, the group may want to transform the bilateral loan into a bond - for example, so that the bond can be listed on a recognised stock exchange, and can benefit from the Quoted Eurobond Exemption for withholding tax purposes. Is it possible to transform the nature of the relationship, purely by words?

Clearly, the interpretation of this kind of situation will very much depend on the facts and the applicable laws. But in general, there are three main questions from a legal perspective:

As long as the answer to those three questions is “no”, then it may well be possible (from a legal perspective) to transform one arrangement into another, with different characteristics, by using the right words.