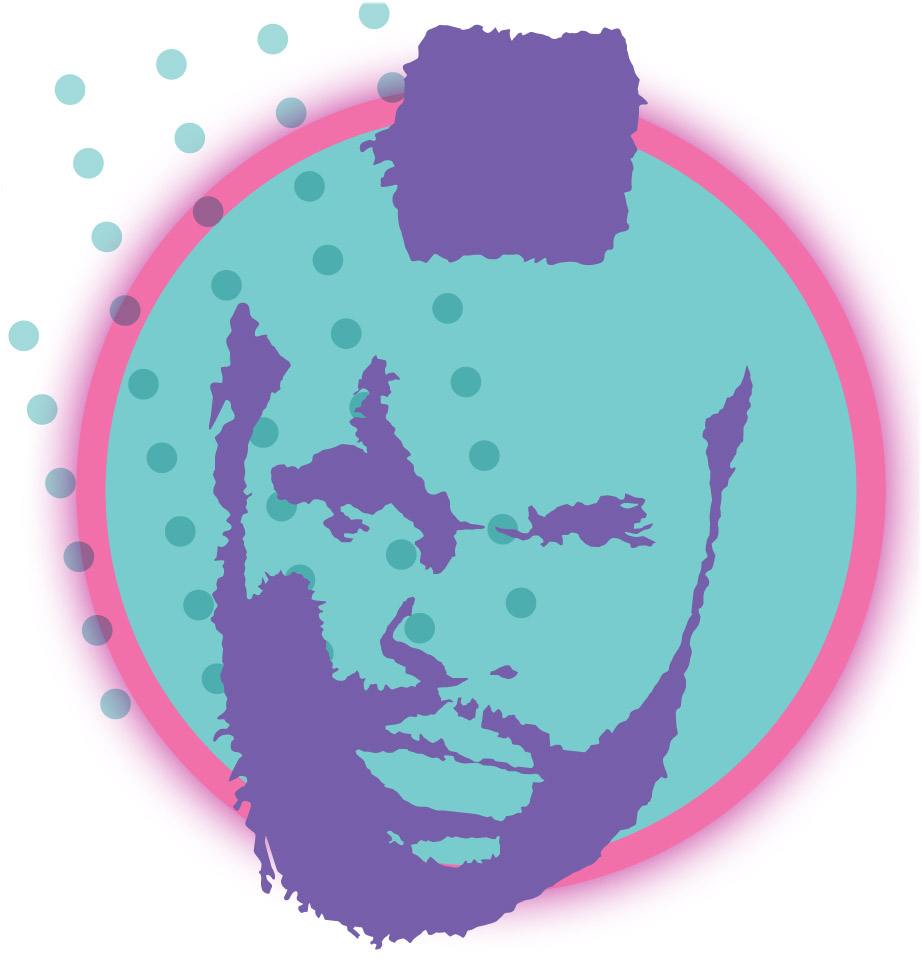 This article appears in the January edition of our International Corporate Structures Newsletter.

We are delighted to feature an interview with Mr. B A Baracus, who is now an extremely successful corporate lawyer with LCN Legal, following his long career with the ‘A’ Team.

How did you become a corporate lawyer?

Everything started as a dream. You gotta have insight, know what you want. You gotta have a plan. I met the girls and guys at LCN Legal and I said to myself “They’re on the jazz. I gotta be like them.” Now I am. Now I got respect.

Who has been the most influential role model for your personal life?

My parents. Because of them we didn't starve. We spent wisely. Like I tell people, "If you can buy guns and bullets, why can't you buy food?" People go out and get a fancy car and all that. The car costs more than their house. Meanwhile, your kids need shoes. That's not cool.

What’s the biggest issue for multinationals in creating an effective corporate structure?

It’s gotta be my gold chains!

In a movie of your life story, which actor would you like to play you?

Not Sylvester Stallone, that’s for sure! Lawrence Tureaud is pretty cool.

All I know is, I ain’t gettin' in no airplane.

What do you do to relax?

I chop down trees. In the US Army, one of my punishments was to cut down trees until they told me to stop. The fools forgot to tell me to stop and I cut about seventy trees in twelve hours. Since then, I always get a kick from chopping down trees!

I’d tell him "If I fought every time somebody called me a name, I would never get out of jail. But you’re disciplined. You’re smarter than that. When you see who called you the name, then you understand why they're doing it. Then you don't have to stoop that low.”