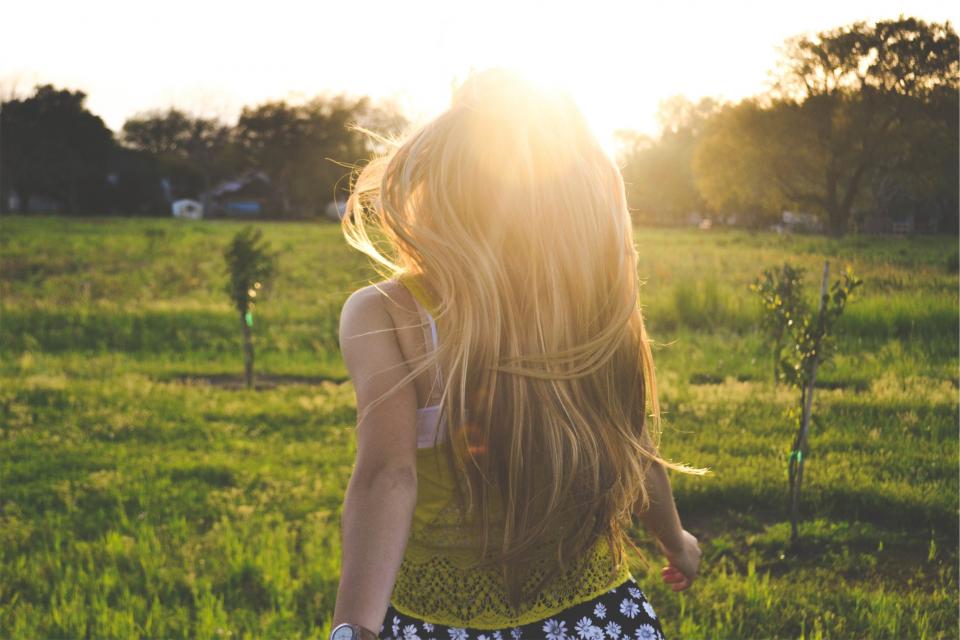 This article appears in the May issue of our International Corporate Structures Newsletter.

LCN Legal has pledged to donate US$1,000 to youth work charity XLP for every qualifying instruction in 2017 (see lcnlegal.com/csr/ for details). Here’s an inspiring personal account from Chelsea, one of the young people XLP has helped.

I’ve been involved with XLP since I was eight years old. I’m 16 now and my life feels so different now compared to back then. I didn’t know my dad, so it was just me, my mum and my little sister. School was a nightmare. I was a bit chubby in primary school so people used to call me ‘fat’ and that’s around the time the bullying started. As time went on it got worse as more and more people joined in and I became more and more withdrawn apart from the occasional time I’d try and fight back.

My mum did notice that I was going through a hard time as I was making loads of excuses or pretending to be ill so I didn’t have to go to school. I just couldn’t face the bullies. At one point the teachers got involved and tried to stop it but it actually made things worse – that’s when the bullying became physical and I started being hit and pushed around. It was during all of this that I started going to the XLP bus project. It was easy to find – it was a big, bright pink bus and they were parked right outside my school!

None of the people from my school were there so I felt it was easier to go and make friends. Before going to XLP, I used to be quiet and just shrug if someone asked me a question. But at the bus project there was a lady (XLP staff member), who used to just take time to sit with me, and talk, listen and encourage me to take part in the different activities going on. After a while when I was going to the bus every week, I started to feel more confident, talk to people more… I started becoming my real self.

Without XLP I think I’d still be very quiet and while there are still some days where I look in the mirror and hate what I see, I feel far more confident now about who I am and what I look like and I’m more involved with helping others and just meeting people. I even now help out at the bus project and look after some of the younger kids.

When I think back to the little girl I was at primary school I hardly recognise her. XLP have even helped me decide what I want to do with my future – I am now on a forensic psychology course right now. Lots of young people in my area don’t get the same opportunities I’ve had with XLP – I’ve seen a young person stabbed outside a shop and there are lots of gangs in my area which means it doesn’t feel safe to go out. I want my future to be a positive one, one where I can be strong and make a difference to others.