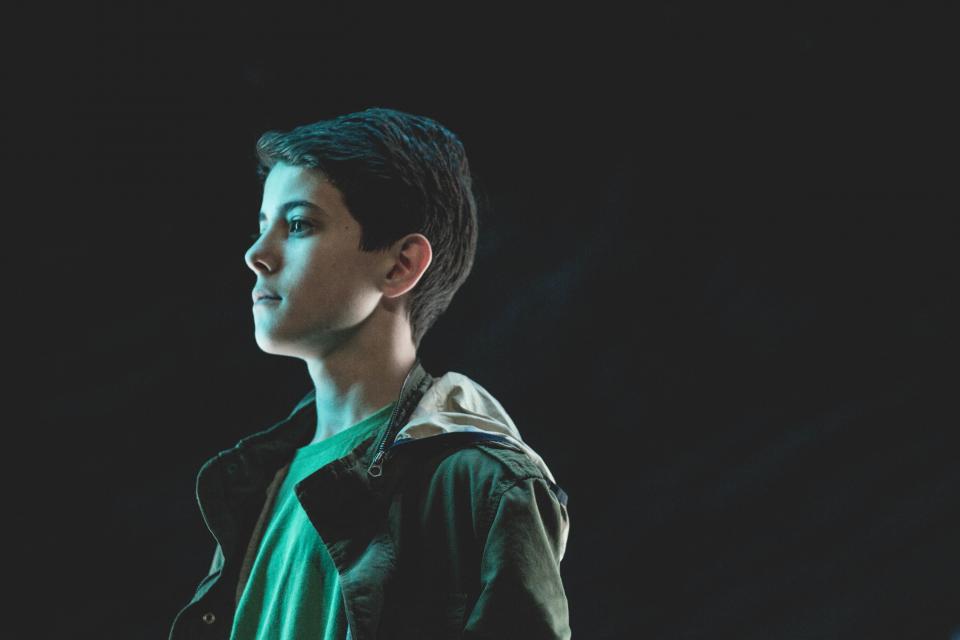 This article appears in the April issue of our International Corporate Structures Newsletter.

LCN Legal has pledged to donate US$1,000 to youth work charity XLP for every qualifying instruction in 2017 (see here for details). Here’s an inspiring personal account from Derek, one of the young people XLP has helped.

Since starting school I have been the target of bullies. It started out when I was younger as being picked on and called names by others because of how I looked or dressed. My reaction to this was to lash out, getting into loads of fights. Pretty soon anger problems meant I was getting into trouble with teachers and the bullying got worse. I was an ok student academically but up until I got involved with XLP, I never really had any friends and was getting excluded from school on a regular basis because of my anger and fighting.

Eventually, in Year 10 I had to change schools because the bullying had got so bad. It had begun to badly affect my self-esteem, I was very angry most of the time, I trusted no-one and I had almost no confidence in what I looked like or even who I was. It also affected my relationship with my family – I’d go home upset and angry and have fights with my brother. It was a bit like the bullying at school was, emotionally, like being stabbed in the back and I’d go home still hurt and ‘bleeding’ and take it out on my family.

XLP became a part of my life 3½ years ago because of my mum. She knew Hannah who ran a mentoring project and through Hannah I was introduced to Kevin, who became my mentor for the next 3 years. At first I wasn’t sure what to expect, but Kevin really helped me. He acted as a kind of guide, helping me face my fears and encouraging me to believe in myself and be my own man. He didn’t just listen, he also challenged me – and he accepted me. He really brought out the good side in me. I passionately love music and got to take part in the XLP Arts Showcase where I felt part of a team which made me feel really proud of myself.

I see life in a totally different way now. I even look different! I smile all the time now. Recently on some the mentoring outings XLP runs, I’ve met some of the people who used to bully me and I’m able to chat and laugh with them. I just want to make peace with them.

Without XLP and Kevin mentoring me, I’d probably still be angry and scared. I’d have no confidence. That’s why, when I was 16 I decided to start my own social media campaign. I wanted to share my life and struggles with others so that they would know they weren’t alone and that someone was there to listen to them, just like Kevin did with me. In my life I have seen the power of words – the damage they can do. I wanted to start something where words would help others. Now through twitter and facebook, I find myself giving advice to young people and parents.

I’m planning on going to university to study business and then go on to get a job in the city. After that I’d love to set up my own business – something that will help others who need help or motivation in life like I did, people who are lost and just need some help. Maybe my experience and story can change things for them. Mentoring has helped me trust people again and maybe I’ll even become an XLP mentor myself one day!