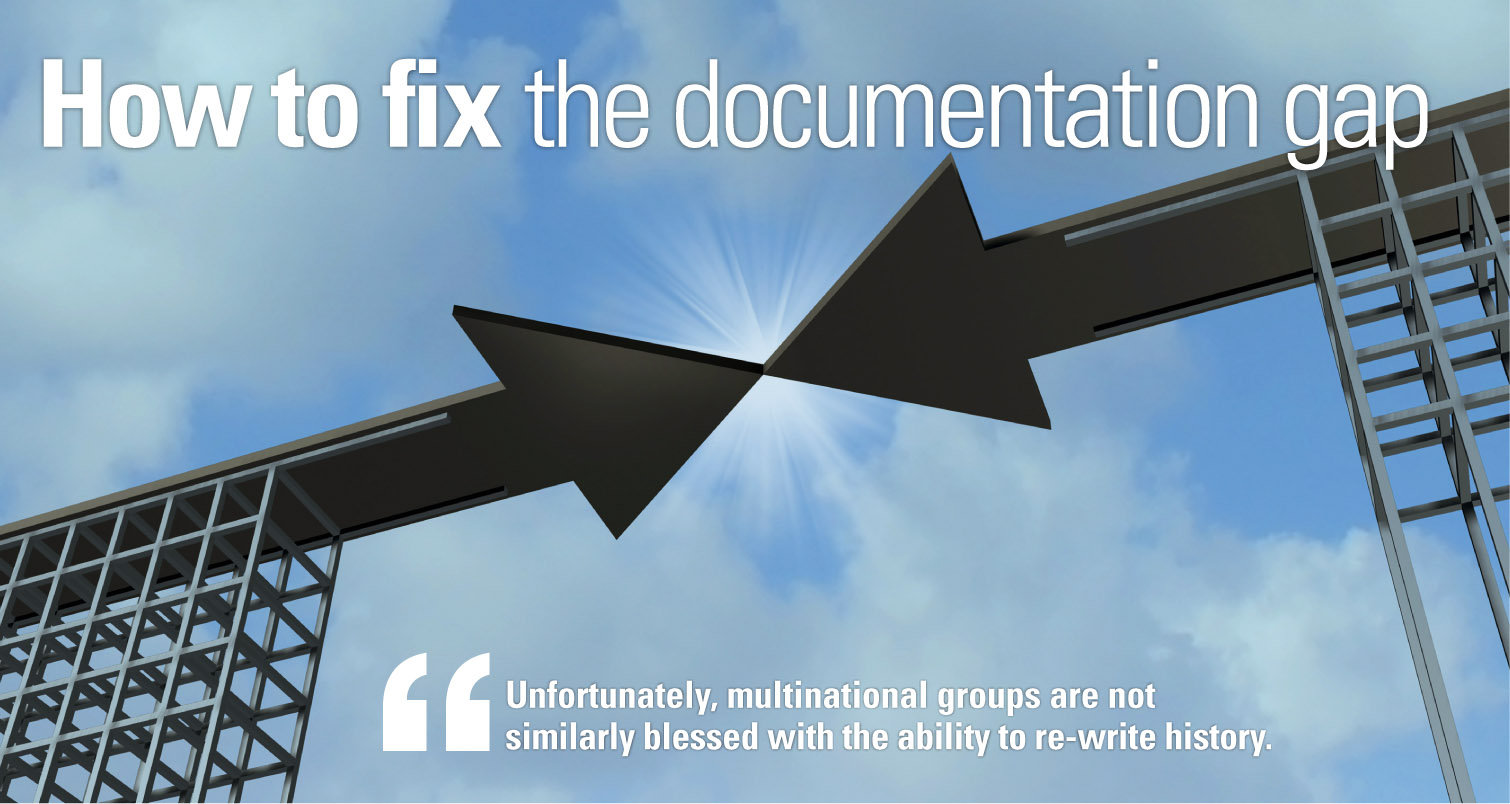 This article appears in the October issue of our International Corporate Structures Newsletter.

It’s a curious contradiction: the rule of law prescribes that members of a society (including those in government) are equally subject to publicly disclosed legal codes and processes. Laws with retrospective application violate this principle, since a person cannot know and comply with a law that has not been promulgated. And yet case law - or judge made law - is always retroactive because, by definition, a judgment always relates to circumstances in the past. And of course there are numerous examples of retrospective legislation, especially in tax matters.

Transfer pricing is a case in point, including the recent Chevron case in Australia. The arm’s length principle can mean that historic structures which were created 30 years ago or more are now open to re-interpretation by tax authorities, so as to disregard the effect of arrangements which they consider would not have been established between independent enterprises.

Unfortunately, multinational groups are not similarly blessed with the ability to re-write history. Very often, intercompany supplies and even intra-group restructurings may be undocumented, either because the arrangements were put in place in a hurry, or because a lower standard of documentation was required at the relevant time.

Here are some suggested general principles for dealing with a lack of formal legal documentation.

1. The first step is to be clear about what is the end result to be achieved, and why. What are the arrangements which need to be documented? What are the drivers for this, the sanctions for non-compliance and the deadlines involved? Is it necessary to re-create documentation for historic arrangements and transactions, or is it sufficient to put in place contracts to regulate new arrangements or transactions going forward? As is made clear in the OECD’s Transfer Pricing Guidelines, “The purported assumption of risk by associated enterprises when risk outcomes are certain is by definition not an assumption of risk, since there is no longer any risk.” It may therefore not always be possible to document a contractual allocation of risk after the event.

2. As for any other project, it is essential to identify who needs to be involved in the project, and who needs to be consulted. For example, the documentation of intercompany supplies may impact on a number of different issues such as corporation tax, VAT, customs duties, treasury, legal, regulatory, HR issues and so on. (A generic project planning form with a checklist of potential stakeholders is available here .

3. Depending on the circumstances, it is often necessary to establish the current state of affairs from a legal perspective, based on whatever contemporaneous documentation is available. A lack of formal legal documentation does not mean that there is a blank slate as to how the arrangements are contracted between the relevant parties now. Legal rights and obligations will have already arisen between the parties, and unless they are properly identified and analysed, any subsequent documentation or restructuring will be open to challenge. This is independent of any transfer pricing analysis or tax adjustments, which can never affect the underlying legal reality.

4. The final step involves defining the proposed contractual arrangements, and the means of getting from A to B. At its simplest, if the facts and the legal analysis support the existence of the intended ongoing arrangements, it may be possible to put in place agreements which confirm and document the arrangements which are already in place. More complex situations may require an analysis of different options for getting from A to B. Such options may involve the termination of existing (undocumented) contractual arrangements, the transfer of assets and staff, the restructuring of share capital or membership interests, and the removal or merger of legal entities, for example.