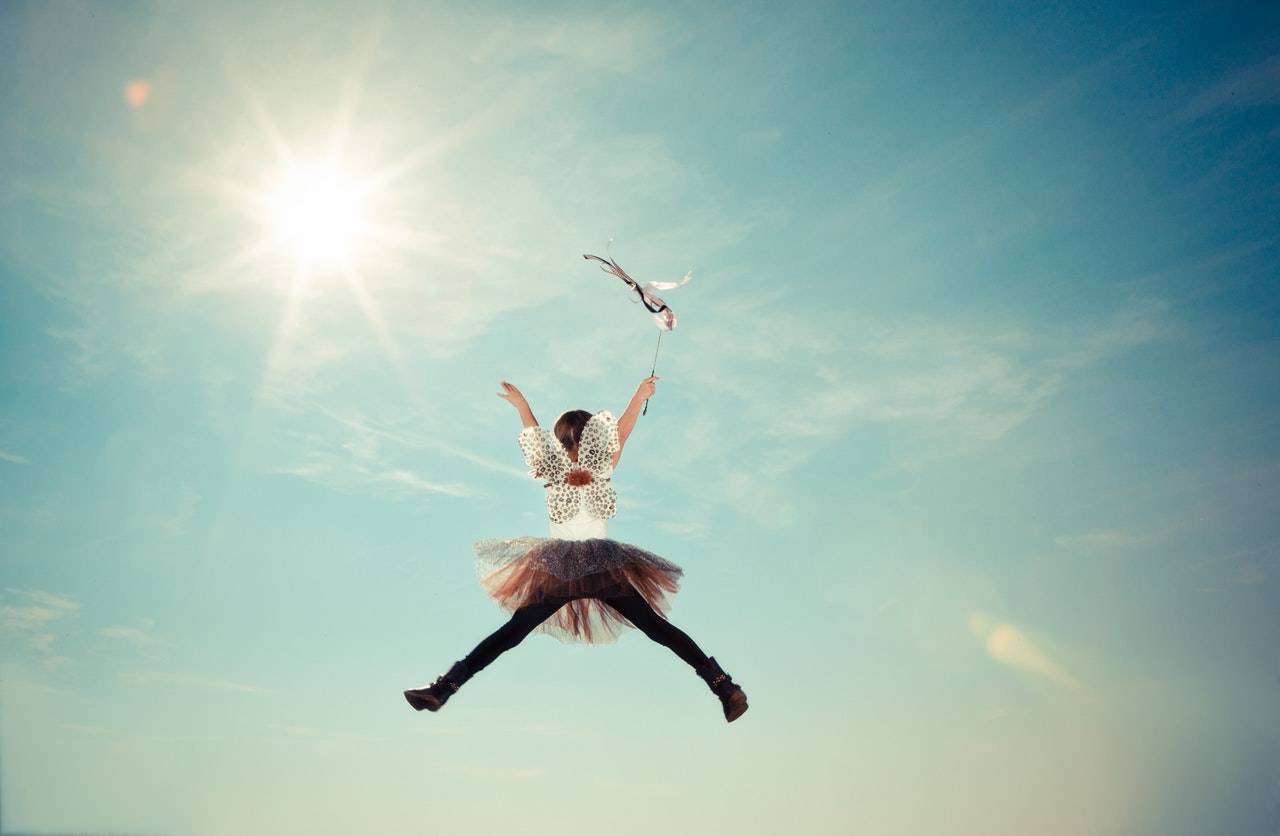 Coco is a talker. She can talk for England and for China. For someone who is only six, she has a lot to say about a lot of things.

One of Coco’s prime times for talking is on the drive to drop her and her sister Norah off at school in the morning. Coco talks. Norah usually says nothing, unless she needs to puke, which is why at approximately 7.55 am last Thursday, we found ourselves parked at a grassy verge by a roundabout just outside Cuckfield. But that’s another story.

Anyone who understands that the present moment is all we have, would think Coco’s talking as precious as Norah’s silence. But often I take it for granted, and my mind is on other things. Such as calls I’m due to make later in the day. But of course, when I do that, I’m missing out. If instead I paid full attention to her words, what kind of father – daughter relationship could that create in the future?

Here’s a quote from Deepak Chopra which may be something of a consolation: