This summer, we tried an experiment. We (being the Sutton family) rented a house in Bordeaux, France, and stayed there for a little over four weeks, from early July to early August. The idea was to work as usual, but to allow us (or mainly our children) to enjoy a different environment. So we filled the Volvo from floor to ceiling, and drove down from South East London, via Dover, Calais and Le Mans.

The house was on the edge of a village called Saint Quentin de Baron, about 40 minutes’ drive from Bordeaux. It’s in the wine region known as Entre-Deux-Mers, which is an area between the Dordogne and the Garonne rivers. The house was called “La Forge”, so probably not technically a farmhouse, but it definitely had that feel to it. It also had a generously sized garden, surrounded by vineyards. No Starbucks, no trains, no gym. 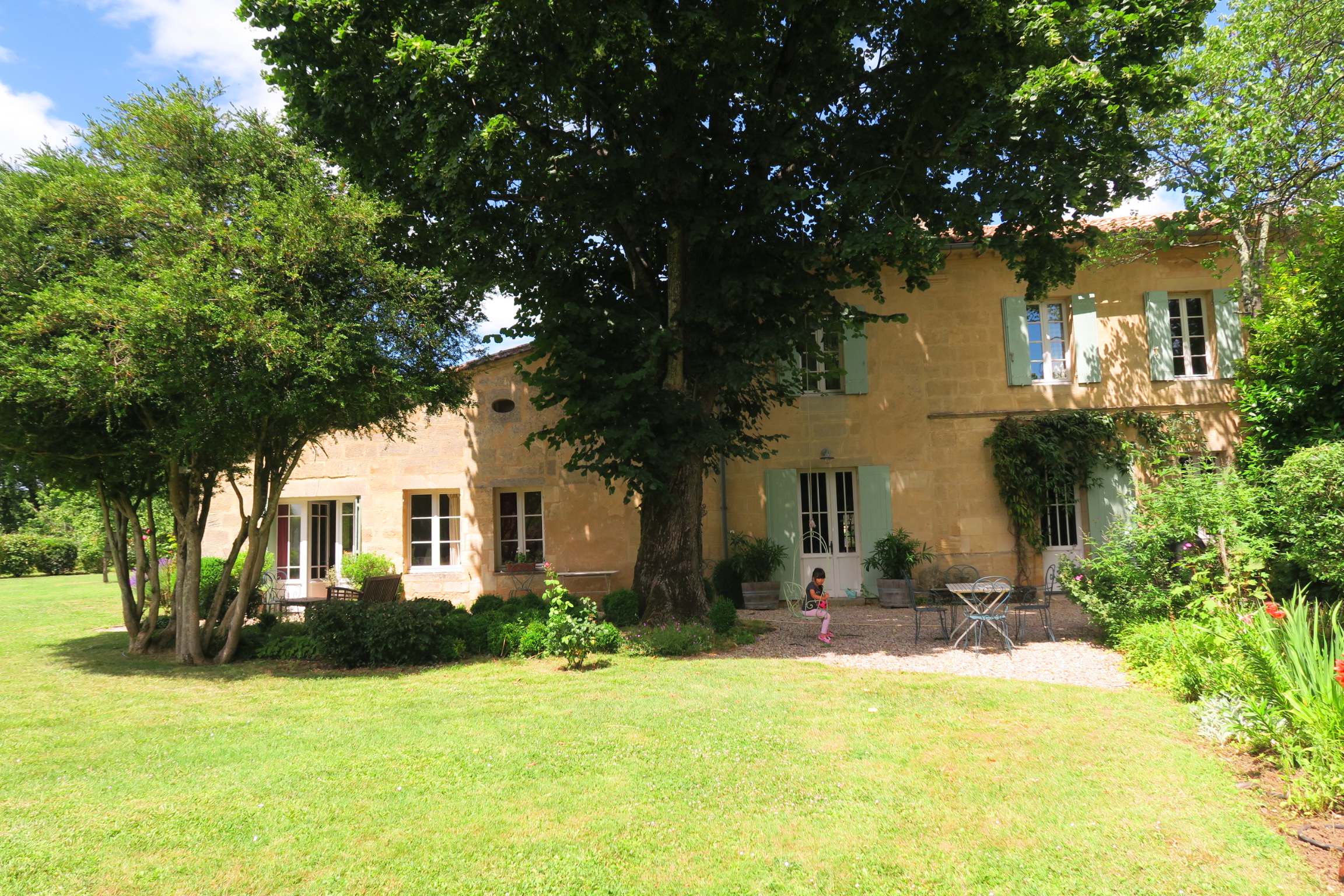 So how did it go? From a work perspective, it was actually very productive. During that time, we worked on projects such as a property SPV purchases, group reorganisations, property investment structures and joint ventures. We worked with clients from the UK, China, the Netherlands and Switzerland. Our law firm was already set up for remote working, and there was no loss of ability to access reference materials or client files.

I think there were four main factors which contributed to the “success” of the experiment (meaning a productive and enjoyable experience):

Some of the challenges? Well, it does take a little time to settle into a new place. And different places have different rhythms. For example, where we were, the main place to buy local food was the weekly food market at Creon on Wednesdays. So it made sense to adjust our schedules to be able to go there (15 minutes’ drive) and return with plenty of outrageously expensive cheese.

And finally, the highlights: The first coffee in the early morning in the small country cottage-style kitchen. The children playing happily in the garden. Eating most meals outside. Places like Saint-Emilion within easy reach at the weekends. And of course, the wine …