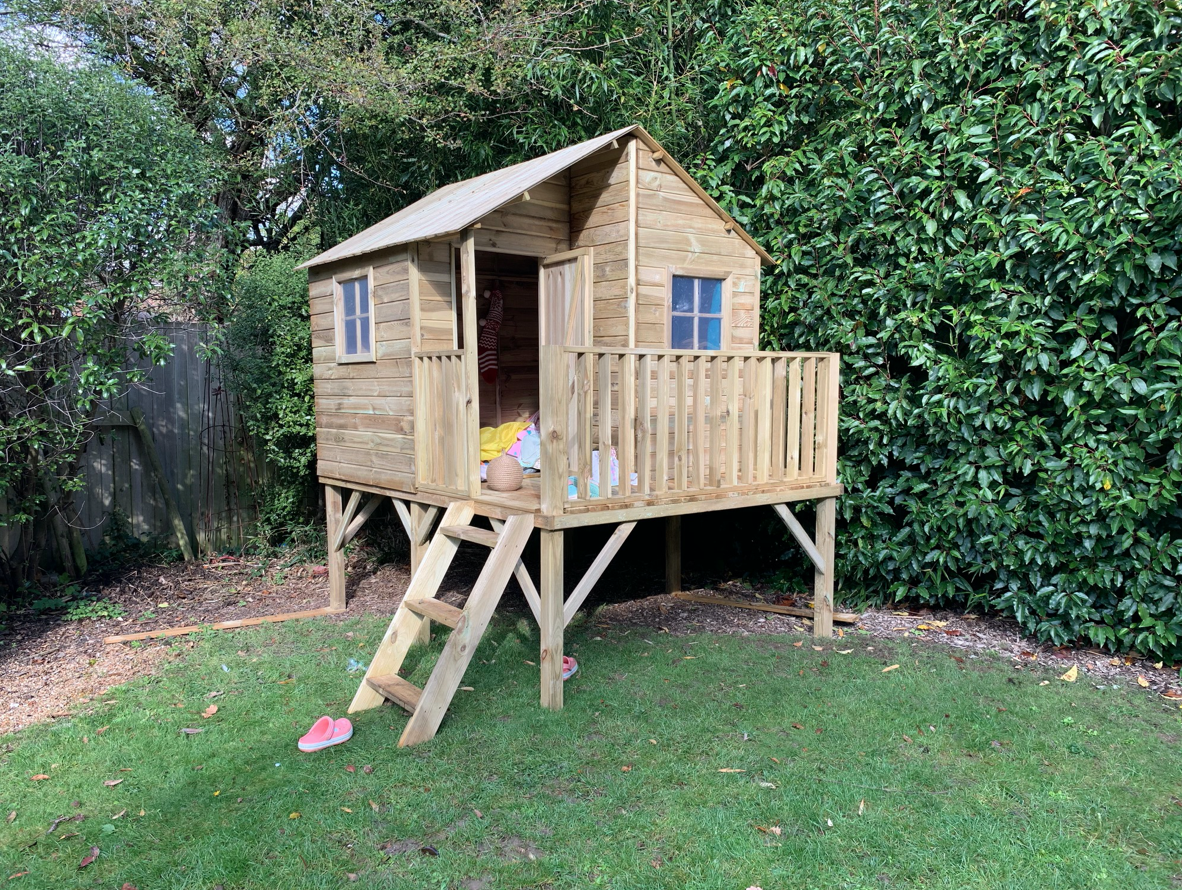 Apparently, the IRS believes that the quality of transfer pricing documentation may have declined. (See its FAQ guidance issued in April this year.) They believed it necessary to remind practitioners that TP documentation needs to be consistent with risk allocation in intercompany agreements.

Isn’t that like having to remind a glazier that the glass has to fit the windows?

HMRC seems to have a similarly low opinion of TP documentation it has come across, if its webinar last week on the Profit Diversion Compliance Facility (PDCF) is anything to go by. Apparently they felt they had to remind people that risk cannot be allocated to an entity unless it has the capacity to control that risk.

Isn’t that like reminding a builder that a load-bearing wall can’t be made out of tissue paper?

What theories could account for this kind of transfer pricing incompetence?

Is it a case of cowboy TP advisers who are grossly negligent?

Are the lawyers involved careless about what they are doing, when they create intercompany agreements?

Personally I think none of these theories are a fair reflection of what’s happening. It’s probably more a case of overwhelm, and tasks remaining on the wrong desk for too long.

Here’s an example from my own life. On Thursday afternoon last week, things were not looking too good at Chateau Sutton. We’d just taken delivery of a playhouse for the garden, in self-assembly kit form. Once we had unpacked the crate, our garden was covered by what appeared to be approximately 200 pieces of wood, one of which had already broken.

At best I would describe myself as ‘not completely incompetent’ at do-it-yourself handiwork. It would literally have taken me a week of solid work to assemble the playhouse. Which meant in practice that it would never happen – when do you ever get an undisturbed and uninterrupted week for this kind of thing, in a busy household?

Things were also not looking great in our garage. A chest of drawers had lain there for a few months now, partially sanded. At the time, it seemed like a good idea to remove the old paint and show the original wood, then varnish it. But when would this ever get done?

Luckily my wife Xiaofang had arranged a handyman, who duly arrived the following day. It took him less than 4 hours to assemble the playhouse which you can see in the picture. It then took him less than one hour to complete the sanding of the chest of drawers.

How could he do that so quickly and efficiently?

I think there were three main reasons:

1. He was there to do a job, so he was not tempted to procrastinate.

2. He had all the tools he needed, immediately to hand.

3. He had done very similar jobs, so he knew where to start and how to finish.

Yes, he charged more than minimum wages for his time. But it was worth it many times over.

The moral of the story: if you know any multinational groups which don’t have solid TP policies in place, and which don’t have a comprehensive, tax-audit-ready, up-to-date central archive of intercompany agreements, then do that group a favour: help them overcome their procrastination, give them some decent TP advice, and send them to us to get their agreements under control.