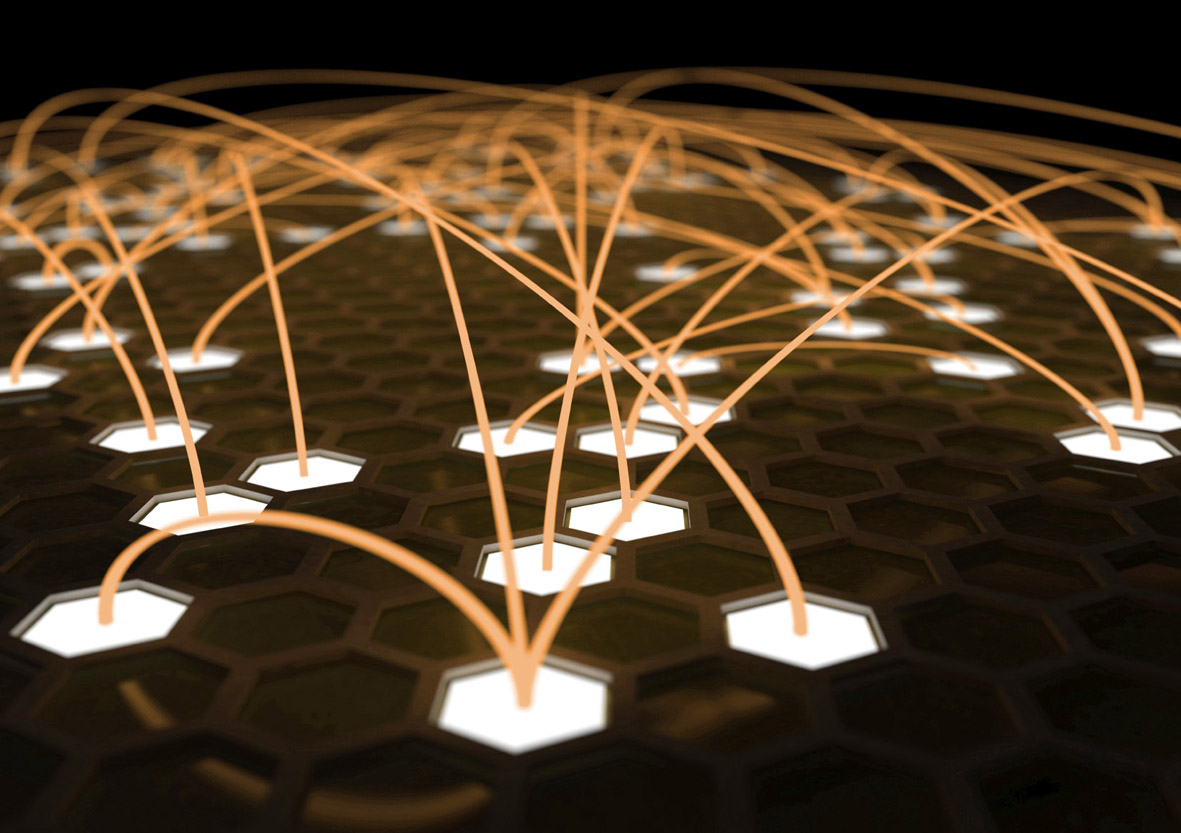 This article appears in the February issue of our International Corporate Structures Newsletter.

The BEPS (Base Erosion Profit Shifting) initiatives introduced by the OECD with the support of global governments are often cited as having been necessary to counter global tax evasion by major corporations.

Firstly, evasion is illegal and breaches tax laws. I suspect governments have been happy to blur th distinction between evasion (illegal) and avoidance (legal) in an attempt to fuel public opinion against Multinational Corporations (MNCs) and deflect attention away from inadequately drafted tax laws.

Secondly, in my experience, MNCs and reputable tax advisers have largely attempted to operate within worldwide tax laws, and have sought assurances or rulings from tax authorities. If the application of global tax laws gives rise to unintended benefits for MNCs then surely the solution is to amend the law rather than make MNCs the scapegoat for legislative deficiencies.

Such changes should operate prospectively and not be backdated as the EU are doing with the so called “State Aid” tax cases they are investigating. A high profile example is Apple Inc and the €13 billion Irish liability it faces for the years 2003 to 2014. Apple’s historic liability to Irish tax had been calculated in line with a tax ruling Apple ha received from the Irish tax authorities many years ago. Both parties were happy with the annual tax paid by Apple under the terms of this ruling.

However, the EU unilaterally decided to override this agreement on the grounds of it being a form of state aid. The €13 billion calculated by the EU is the amount they say Ireland should charge Apple.

I think the EU’s actions are not justified and set a dangerous precedent. Tax rulings between taxpayers and tax authorities are now made ineffective if bodies like the EU can unilaterally override them.

As the Apple ruling had been in place for many years before the EU initiated its State Aid approach, surely Apple was entitled to rely upon it remaining in force with only the possibility of amendment going forward if the environment changed.

It is therefore concerning that the EU is now trying to overlay today’s economic and political objectives to agreements negotiated in the distinctly different times of decades past.

What seems to compound the matter is the continuing favourable tax treatment of the US with regard to the overseas subsidiaries of US companies. These beneficial CFC (Controlled Foreign Corporation) tax rules permit offshore profits to be taxed in the US only when remitted there. The US does not seem to aggressively pursue CFCs even if the CFC presents a structure that is more form over substance.

A report released in 2016 indicated that US Fortune 500 MNCs had accumulated profits in excess of $7 trillion sitting offshore in low tax/no tax entities. Clearly repatriating these profits to the US will create a significant hit to the MNCs’ earnings unless a major US tax reform is implemented beforehand.

Had the US taxed these earnings on an annual basis, maybe the justification for introducing BEPS and the EU’s state aid campaigns would have been greatly

In conclusion, I believe that MNCs have largely acted within the laws and practices of past decades and have been unfairly portrayed as “demons”. Governments, commissions and legislators need to recognize that MNCs need to operate with a high degree of fiscal certainty, especially if they are following established tax practices and rulings. Such MNCs should not be faced with politically motivated fiscal changes applied retroactively. However, internationally active businesses need to review their future tax strategies in light of global tax changes being proposed and implemented. They should also consider ways to better manage their image with the public at large in relation to taxes.