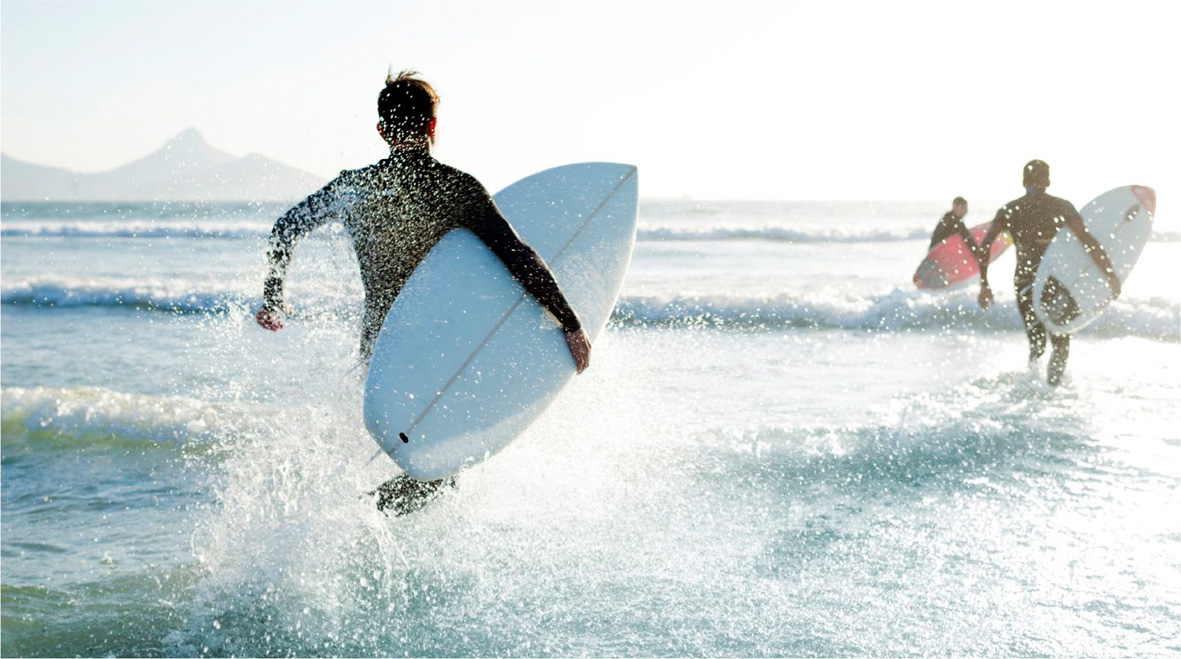 This article appears in the May issue of our International Corporate Structures Newsletter.

A review of “Let My People Go Surfing” by Yvon Chouinard I would like to think of myself as a student of business autobiographies. This one is as thought-provoking and challenging as any I’ve read.

The author, Yvon Chouinard, is the founder and owner of Patagonia, a company which makes clothes for sports such as climbing, skiing, snowboarding, surfing, fly fishing and trail running. The book’s subtitle describes him as a ‘reluctant businessman’. Chouinard considers limited liability corporations ‘born to be bad’, due to their in-built profit motive and disregard for the environment. He believes that all products cause damage to the environment. And yet he has become a billionaire by creating a corporate group which turns over hundreds of millions of dollars annually and employs thousands of people.

This might seem a paradox, or even hypocrisy, but instead the account presented in his book feels natural and principled.

This book is in two parts. The first part is an account of the beginnings of Chouinard Equipment (which produced tools for climbers) and Patagonia (the far more profitable clothing retailer). It describes his introduction to rock climbing at the age of 14, through the Southern California Falconry Club of which he was a member – Chouinard and his fellow members would climb down cliffs to collect bird of prey eggs from their nests.

Chouinard’s passion for climbing (and surfing) lead to him making his own ‘pitons’, metal spikes which are hammered into rocks and used to support climbers and their ropes. He made the pitons by hand, using his own anvil. Most of his tools were portable, so he could load up his car and travel the California coast from Big Sur to San Diego, surfing. This gradually developed into a business with employees and catalogues of products. This in turn spawned a second business making clothes for adventure sports, which began when Chouinard brought back rugby shirts from a climbing trip to Scotland; the rugby shirts were hardwearing, and their collars kept the hardware slings from cutting into the neck. (See the “Evolution of a Corporation” infographic about Patagonia on the back page of this newsletter.)

The second part of the book is a description of the “philosophies” on which the ongoing operations of Patagonia are based. These philosophies cover product design, production, distribution, image, finance, HR, management and also the group’s support for environmental activism. Here are some of the most interesting themes of the book from my perspective:

1. The company’s mission to “build the best product”, not merely the best at a particular price point. This involves defining what “best” actually means – for example, durable, multifunctional, washable, and creating the least environmental damage not just in manufacture but also in distribution and in use.

2. The commitment to donate a specified proportion of revenue to charitable causes, not the usual wishy-washy promise to donate an unspecified percentage of profits. This has led to Patagonia’s pledge to donate 1% of sales or 10% of profits, whichever is the greater, as well as the creation of the “1% for the Planet” alliance.

3. The idea of “natural” growth, and of not attempting to create unnatural demand for the company’s products by appealing to customers’ vanity. “We want customers who need our clothing, not just desire it.”

4. A family-friendly office environment, including on-site child care “because we know parents are more productive if they’re not worrying about the safety and well-being of their children.”

5. The idea of going beyond a legal view of compliance, which is based on interpreting legislation and doing the minimum needed to satisfy its requirements… and instead adopting a self-directed approach of defining principles (such as reducing environmental damage) and developing a deeper consciousness of areas for action.

6. A culture of creating long-term relationships with a small number of suppliers and contractors (and distributors): “To work effectively on a single endeavour with so many other companies, with no compromise in product quality, requires a level of mutual commitment much deeper than the traditional business relationship. Mutual commitment requires nurture and trust, and those demand personal time and energy.”

So are corporations inherently evil, as Chouinard suggests? I don’t believe so. I’m not a religious person, but I believe that humans are made in God’s image. And corporations are made in humans’ image, with all their ambitions and the natural desire for survival and growth. It’s open to us to shape corporations through our own consciousness and by genuinely caring about what we do.